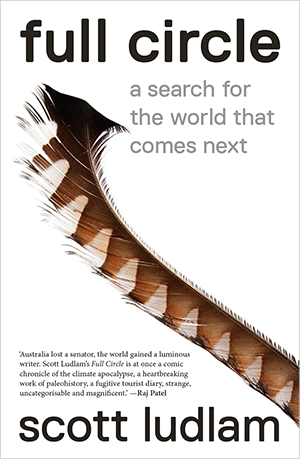 "australia lost a senator, the world gained a luminous writer. Scott Ludlam's Full Circle is at once a comic chronicle of the climate apocalypse, a hearbreaking work of paleohistory, a fugitive tourist diary; strange, uncategorisable and magnificent"

find out more about full circle

That would be awesome 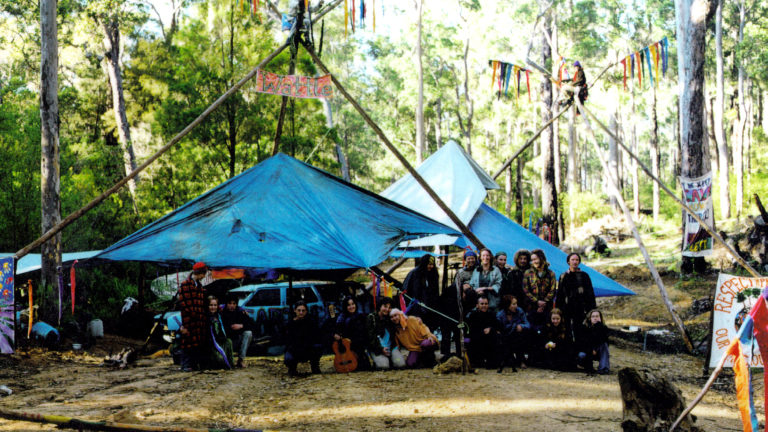 That time me and Saffron Zomer from Australian Democracy Network were interviewed for a good half hour on state capture,

First published at Green Magazine. We may not have heard much from Scott Ludlam since his sudden departure from the